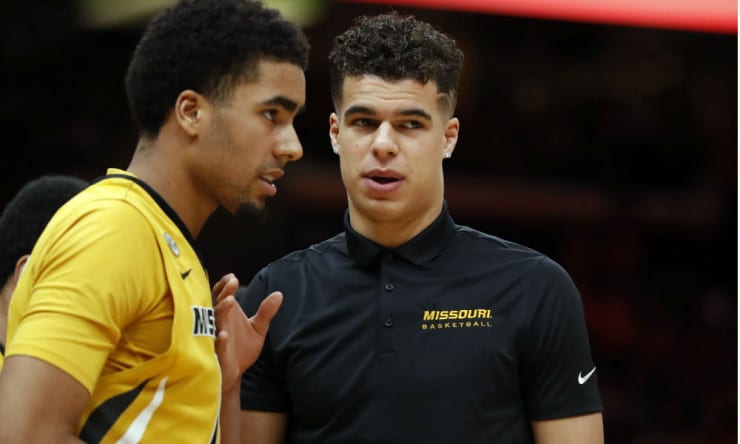 The Michael Porter Jr. situation is murky. After two visits from NBA teams, the word on Porter is mixed. NBA teams have seen his MRIs and his medical, and select teams were allowed to bring their doctors and trainers to his most recent “workout.”

There worst case from one team that’s not considering him is that he may require an additional surgery down the line. This same team said their doctors didn’t think anything going on with Porter Jr. would jeopardize his career, but they felt like he’d have to be on a program and has a ways to go before they’d deem him a 100 percent.

The upside case, from a team with Porter Jr squarely on their board is that there wasn’t anything going on they didn’t expect and that their staff felt fairly positive they could not only manage his situation, but they felt they could get him right fairly quickly.

Amusingly, the narrative around Porter is that he could be the next Kevin Durant-type scorer in the NBA (Porter clearly isn’t as long and lanky as Durant) – but he does possess the ability to get his offense against almost anyone.

As one executive whose team wasn’t considering Porter Jr. joked, you could get Durant or you could get Greg Oden, hinting at the injury-riddled career of the former top pick back in 2007.