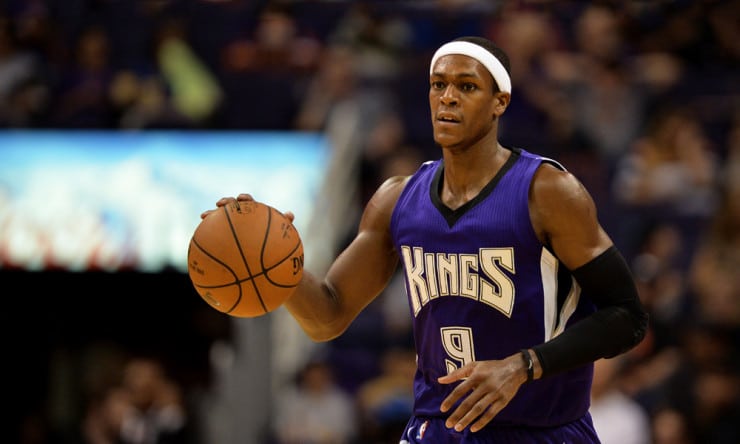 Rajon Rondo said Monday on ESPN’s The Jump that the Kings never jelled as a team last season, and the tension between DeMarcus Cousins and the coaching staff was unlike anything he has experienced in his NBA career.

The 30-year-old point guard, who will be a free agent this offseason, said the Kings “didn’t sacrifice enough for one another” in 2015-16.

“There were too many distractions on and off the court. The organization as a whole, I don’t think was together completely. I think as a team you have to want the best for the next man beside you, and that wasn’t the case with the Sacramento Kings,” he said.