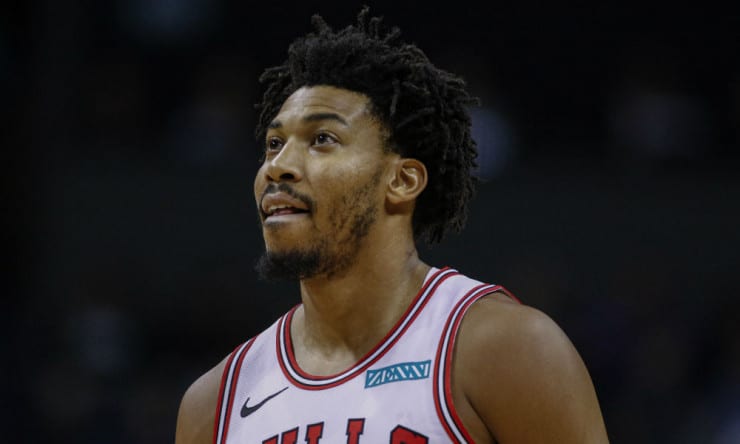 It’s only January and the season has come to an end for Toronto’s Otto Porter Jr., as he has recently undergone surgery on his left foot. The foward had been sidelined back in November from a dislocated toe injury.

Unfortunately for Porter Jr., this was his first season for the Raptors, having signed a two year contract this past July. After only being able to play in 8 matches for the franchise, the foward recorded an average 5.5 points and 2.4 rebound per game.

Toronto’s General Manager Bobby Webster wishes his player a healthy and speedy recovery: “This was a tough decision for Otto, he had hoped to avoid surgery, but ultimately a decision had to be made to ensure his long-term health.”

On the other side, the good news for the Raptors is they’ve been playing better lately and have won their last two games in Toronto. After Tuesday night’s strong 12-point margin victory against the Hornets, they still got two more home games to play this week at the Scotiabank Arena.

While they stand 11th (18-23) in the East, tomorrow January 12th the Raptors will repeat against Charlotte and finish the week on Saturday the 14th against the Atlanta Hawks, both games at 7:30 ET.