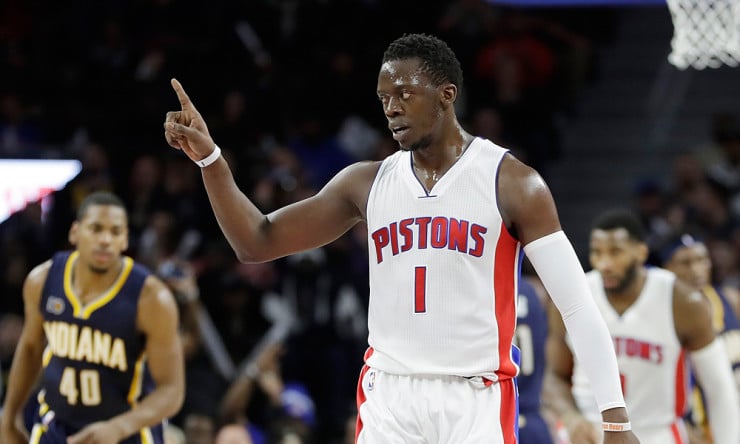 And Reggie Jackson, seeking a bounce-back season after struggling with left knee tendinitis, is on track to be on the floor when the team begins the earnest work of preparing to make the inaugural season at Little Caesars Arena a successful one. Pistons coach Stan Van Gundy told the Free Press on Monday morning that after an examination last week, Jackson has increased basketball activity and will arrive at the practice facility later this week to join teammates.