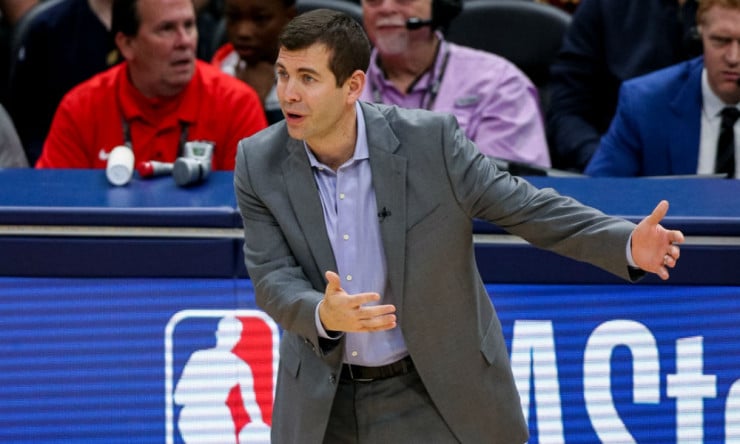 The Boston Celtics have signed head coach Brad Stevens to a contract extension, the team announced today. Per team policy, terms of the deal were not disclosed.