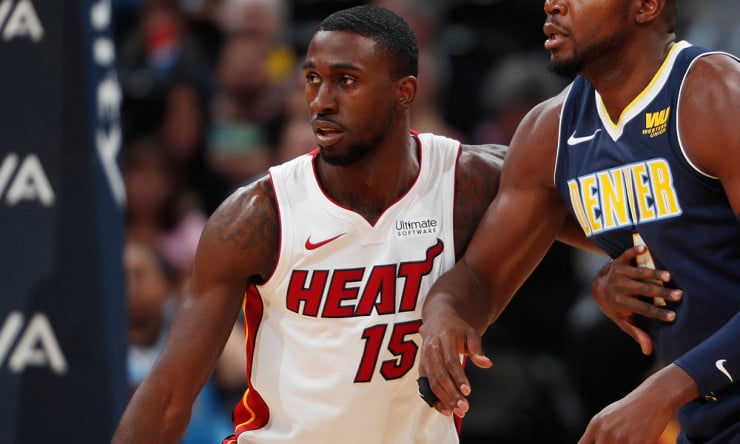 The Cleveland Cavaliers have signed forward Okaro White to a contract for the remainder of the season, Cavaliers General Manager Koby Altman announced on April 7, 2018.

White (6-8, 204) signed a 10-day contract with the Cavaliers on March 18. He has played in six games (four starts) with the Miami Heat this season, averaging 3.3 points and 1.8 rebounds in 13.3 minutes per game. The second-year forward from Florida State has appeared in 41 career games (four starts) with the Heat, holding averages of 2.9 points and 2.3 rebounds in 13.4 minutes.

Prior to his stint with Miami, White was a NBA G League All-Star in 2016-17 after averaging 18.4 points and 8.7 rebounds in 33.0 minutes over his 23 appearances with the Sioux Falls Skyforce. He also played professionally with Aris B.C. of the Greek Basketball League where he was the Greek Basketball Player of the Year in 2015-16 and was a member of Virtus Pallacanestro Bologna in Italy in 2014-15.