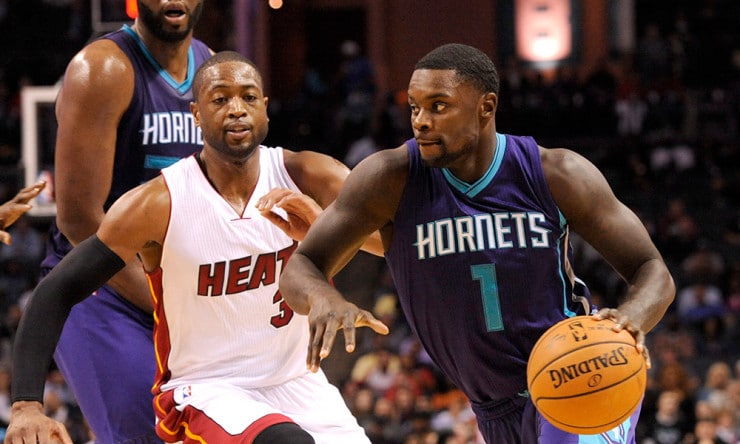 The Clippers are sending forwards Spencer Hawes and Matt Barnes to the Hornets, sources said. The teams were having a trade call with the NBA office to finalize the deal on Monday evening, sources said.

UPDATE: The Clippers announced that the trade (as reported) has been completed.