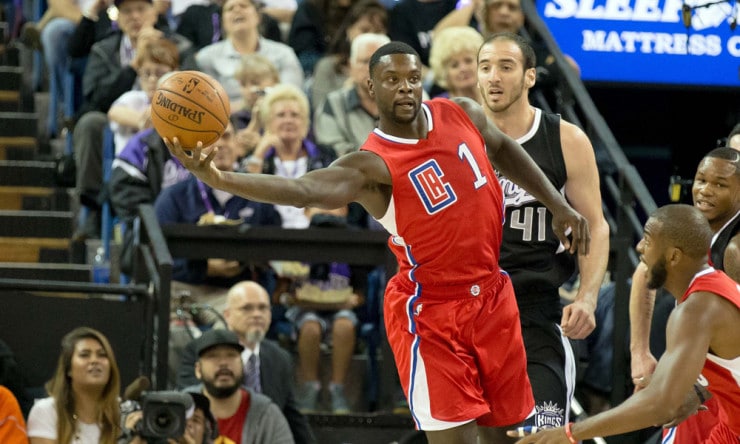 The Los Angeles Clippers have sent Lance Stephenson to the Memphis Grizzlies in exchange for Jeff Green, according to Dan Woike of the OC Register.

The Grizzlies will also get a future first-round pick in the trade, according to Marc Stein of ESPN.

The Clippers had been shopping Stephenson in advance of the deadline and nearly traded him to the Orlando Magic in a deal involving Channing Frye (and the Magic would’ve waived him). However, the Clippers backed out of talks with the Magic in order to discuss other trade possibilities. It seems this was the deal they were working on.