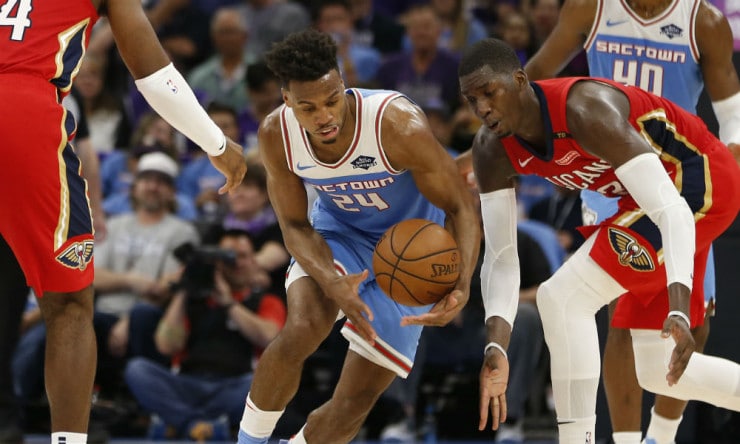 The Kings believe Buddy Hield is an important part of their future and they want him to stay in Sacramento for years to come.

Kings general manager Vlade Divac told The Sacramento Bee the organization hopes to re-sign Hield, who is entering the final year of his contract. Divac and his front office have about six weeks to sign Hield to a rookie-scale contract extension or the 26-year-old sharpshooter will likely become a restricted free agent next summer.

Divac wouldn’t reveal much regarding negotiations with Hield, one of the premier 3-point shooters in the NBA, but he indicated the two sides are talking when asked if they are working toward an agreement.