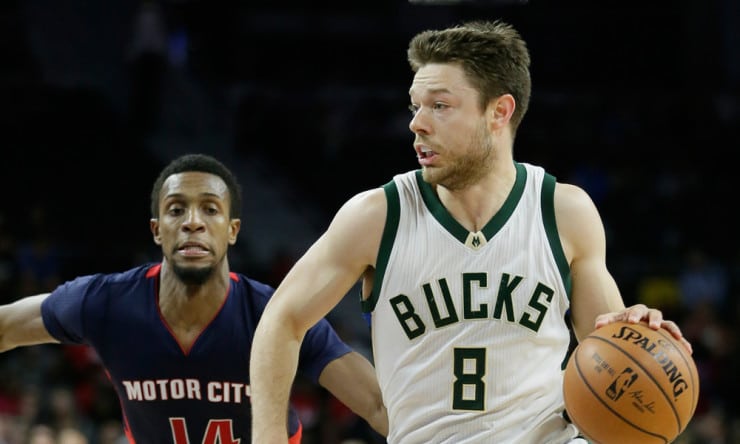 Milwaukee Bucks guard Matthew Dellavedova is expected to be sidelined up to four weeks with a right ankle sprain, the team announced Tuesday.

The backup point guard suffered the injury Sunday against the Brooklyn Nets, the first game of a four-game road trip. He was sent home to undergo further testing.

An MRI on Tuesday revealed a bone bruise and a Grade 3 sprain, sources say.

Dellavedova has appeared in 37 games and is averaging 4.4 points and 3.8 assists while shooting 38 percent from beyond the arc.