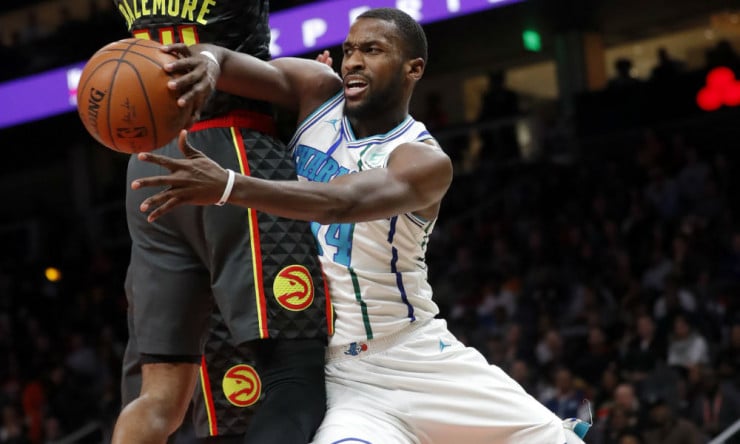 The Charlotte Hornets have announced that forward Michael Kidd-Gilchrist underwent a successful surgical procedure earlier today to address a chronic groin strain. Kidd-Gilchrist is expected to make a full recovery and be available for the start of the team’s Training Camp in September. The procedure was performed by Dr. William C. Meyers of the Vincera Institute in Philadelphia.