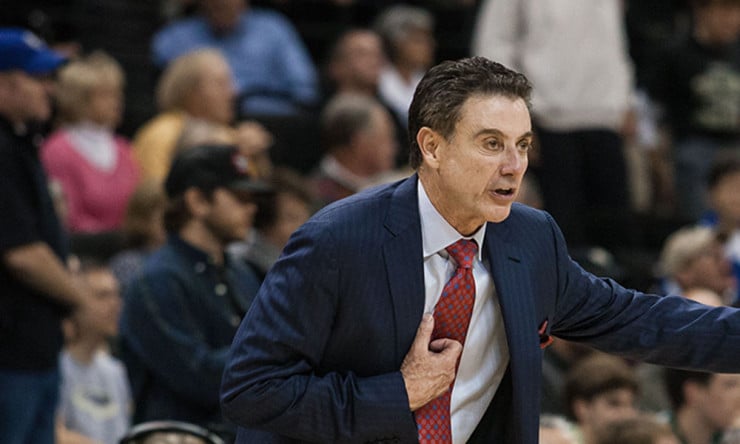 After his firing following an FBI probe at Louisville, Rick Pitino is planning to use the season to immerse himself in the NBA game and hopes to become a candidate for head-coaching openings in the spring.

“I just want to be a part of an organization,” Pitino told ESPN. “I want to develop young players. I want to be part of a team. I miss it terribly. I’m using this time to really study the NBA. If something opens up with a young basketball team, I’d have deep interest in it.