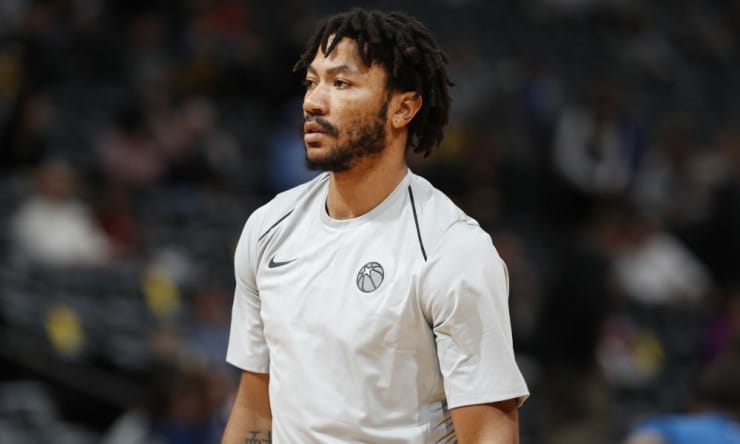 Covington has missed the last 34 games while recovering from a right knee bone bruise, originally suffered on December 31 at New Orleans. Covington had made improvements in his recovery and had progressed to on-court activities, in preparation to rejoin the team.  However, he recently suffered a setback which will require further treatment before returning to the court and as a result, is expected to miss the remainder of the season.

Rose has missed the last four games while experiencing soreness and swelling in his right elbow. An MRI taken Tuesday at Mayo Clinic Square revealed a chip fracture and a loose body in his elbow. The team and Rose are currently exploring further treatment options and he is expected to miss the remainder of the season.

Teague has missed the last four games after reaggravating a left foot injury, originally suffered in December. On Tuesday, Teague received an injection designed to treat chronic inflammation. He will wear a boot and is scheduled to be reevaluated in approximately three weeks. He is expected to miss the remainder of the season.