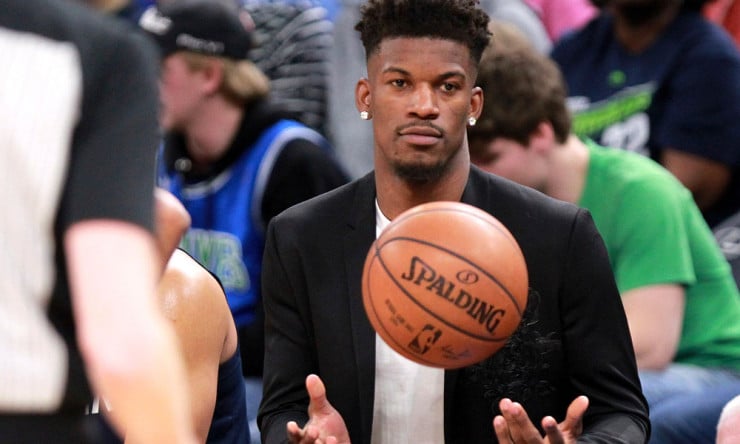 The Sixers and Butler, a four-time All-Star, have every intention of formalizing a long-term agreement this summer, sources said, but nothing is allowed to be negotiated or agreed upon until Butler opts out of the final year of his contract after the season. The Sixers will weigh Butler’s physical condition and how he fits with Joel Embiid and Ben Simmons, but they didn’t give up such significant assets believing that this would be a rental situation.