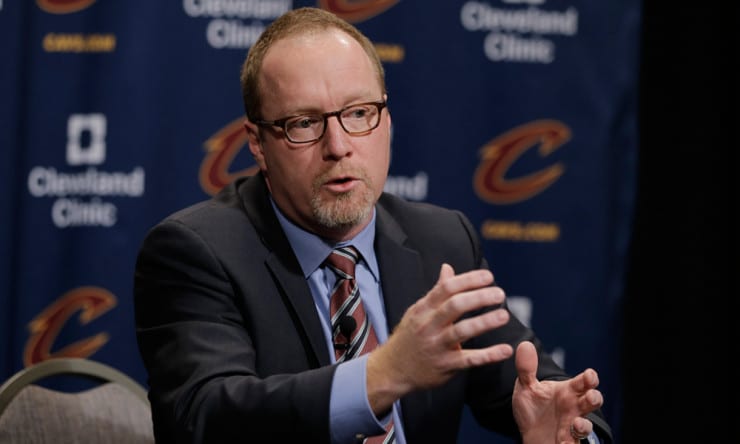 Jefferson also referred to multiple reports that Cavs owner Dan Gilbert did not consult with LeBron James before speaking with Griffin for the final time, telling ESPN that “if Bron doesn’t know, nobody knows.”