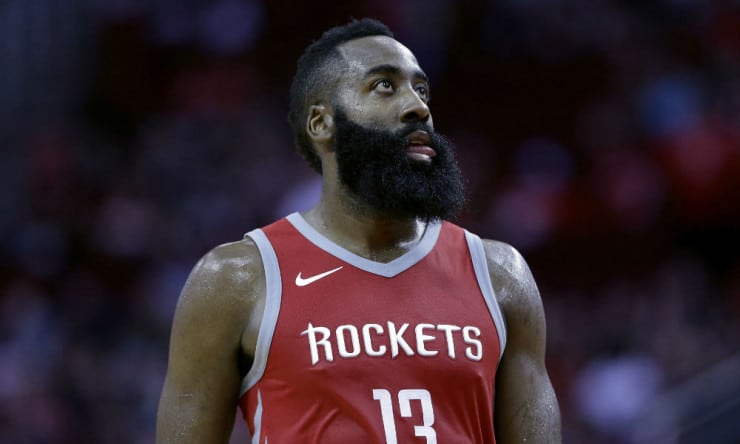 Houston Rockets superstar guard James Harden sat out of his team’s 105-82 win over the Dallas Mavericks on Sunday due to left knee soreness.

Coach Mike D’Antoni said that Harden, who is leading the NBA in scoring with 31.1 points per game and ranks third in assists (8.8 per game), will play in Monday’s home game against the San Antonio Spurs. “A little rest, a little making sure he’s ready for the next game,” D’Antoni said.