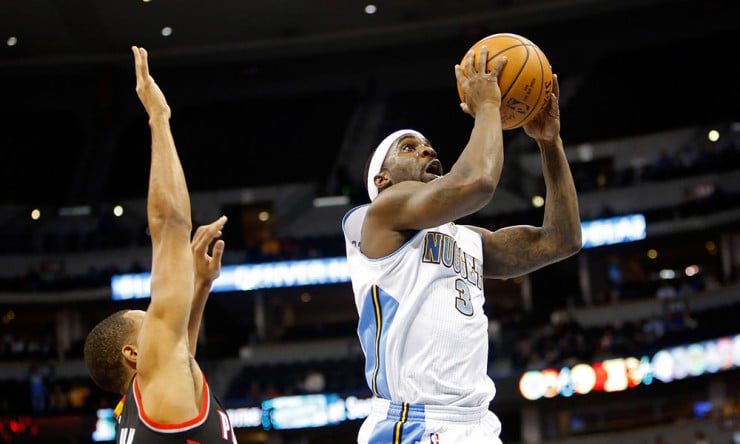 When the Rockets finalized a deal to trade four players, a lottery-protected 2016 first-round draft pick and cash considerations to the Denver Nuggets for troubled point guard Ty Lawson and a 2017 second-round pick, that deal came with risk — major risk.

“I think when you’re trying to get the best team out of 30, you got to take risk all over the place,” Morey said Monday on a conference call with reporters. “Again, it’s a playing risk, injury risk, character risk. We feel Ty is someone we wanted to add to our team.”