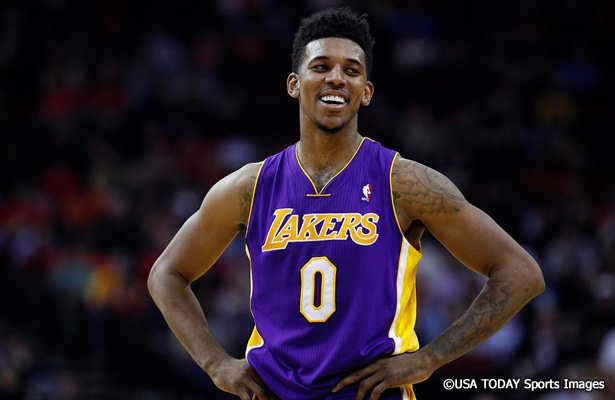 Nick Young will likely sit out for the rest of the season, head coach Byron Scott said at practice on Saturday. Young has missed the Lakers’ last 20 games due to a fractured left kneecap.

“I haven’t even even talked to (head athletic trainer) Gary (Vitti), to be honest with you,” Scott said. “My feeling really is that, with seven games left, he probably won’t play the rest of the season. Like I said, the last report that I did get on him — which was when we were on the road — was that he really wasn’t making much progress.”