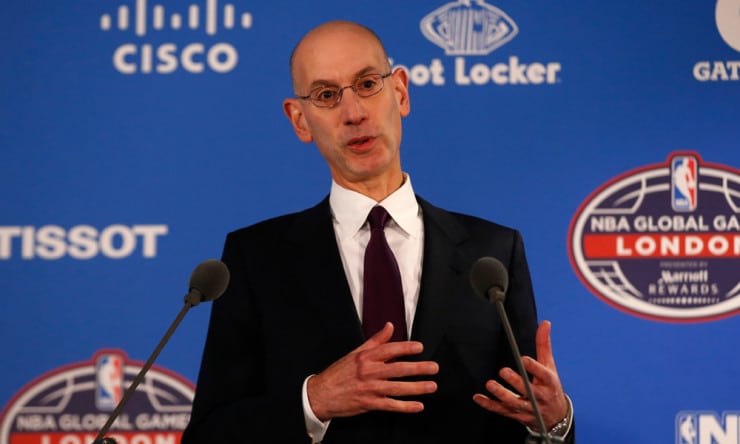 The NBA is still searching for ways to stop teams from resting healthy players.

Shortening the 82-game season won’t be the answer.

Commissioner Adam Silver said Friday that hasn’t been discussed, though he hopes other steps can help with what he said was the most important issue facing the league.

“I’d say because there is no support right now, hard support, for a belief that simply reducing the number of games will reduce the number of injuries,” Silver said. “As best we understand the issue right now, it’s a function of spacing games. It’s not the totality of games.”