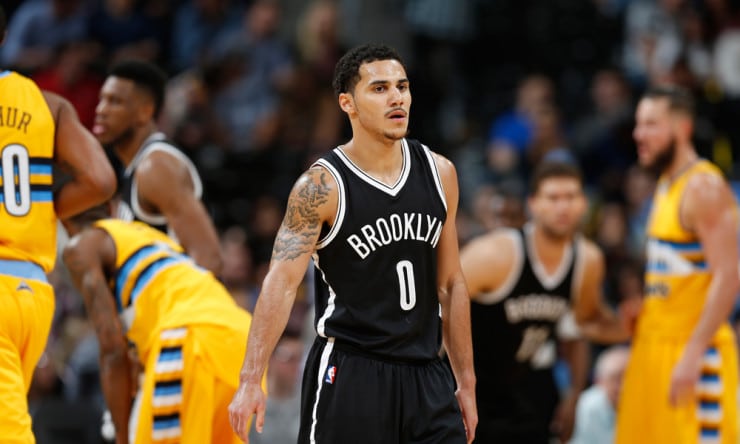 The Boston Celtics will continue a feverish offseason roster overhaul by signing free-agent point guard Shane Larkin, according to a league source.

Larkin, the No. 18 pick in the 2013 NBA draft, played 72 games with Saski Baskonia in Spain last season and averaged 13.8 points and 5.4 assists. He elected to pass up a $6.3 million option to compete for a spot on a Boston roster that will now feature 16 guaranteed contracts.

Larkin, 24, last played in the NBA with the Brooklyn Nets during the 2015-16 season. His signing was first reported by David Pick.