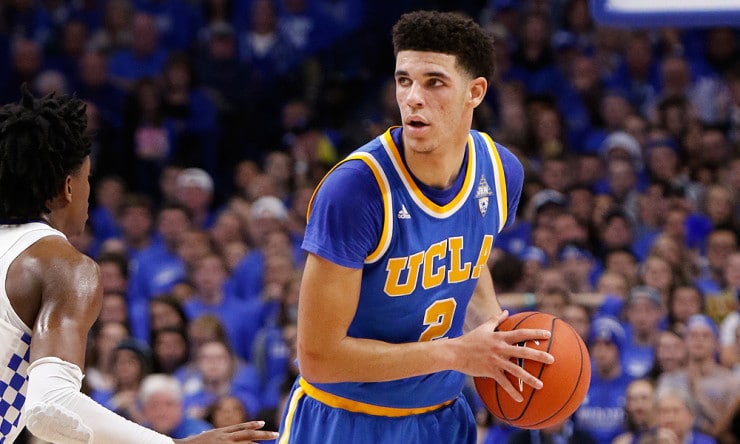 The workout will not be at the Lakers’ facility in El Segundo, California, and instead will be held at an undisclosed location, the source said. The Lakers plan to take a detailed look at Ball’s work ethic.

Ball previously had an individual workout in front of the Lakers’ brass, including Magic Johnson, on June 7. One source told ESPN’s Jeff Goodman last week that the Lakers wanted to get a close look at Ball’s unorthodox shooting form. Ball said a significant portion of that workout involved shooting.