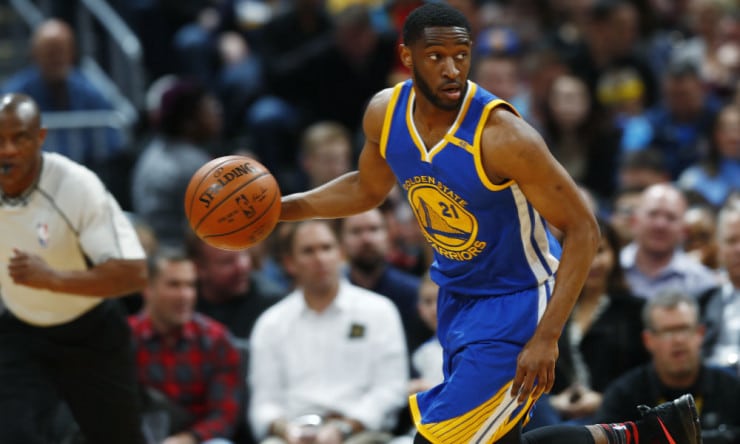 The Lakers continued their deliberative approach to free agency by pursuing point guards on one-year deals.

The Lakers met with free-agent guard Ian Clark for 45 minutes on Thursday afternoon, according to a league source familiar with the situation.The Lakers have expressed interest in Clark in recent weeks for various reasons, but no offer was made.

The Lakers envision him helping the team’s outside shooting after averaging a career-high 6.8 points while shooting 48.7 percent from the field and 37.4 percent from 3-point range last season with Golden State. The Lakers view the 26-year-old Clark as a good mentor for rookie point guard Lonzo Ball after helping the Warriors win the 2017 NBA championship. After only playing four years in the NBA, Clark still could further cement his career with the Lakers should he have a productive season.

In addition to speaking with the Lakers’ front office, Clark also talked with Lakers coach Luke Walton. The two previously knew each other at Golden State. While Walton was an assistant under coach Steve Kerr (2014-16), Clark joined the Warriors as a free agent in 2015.