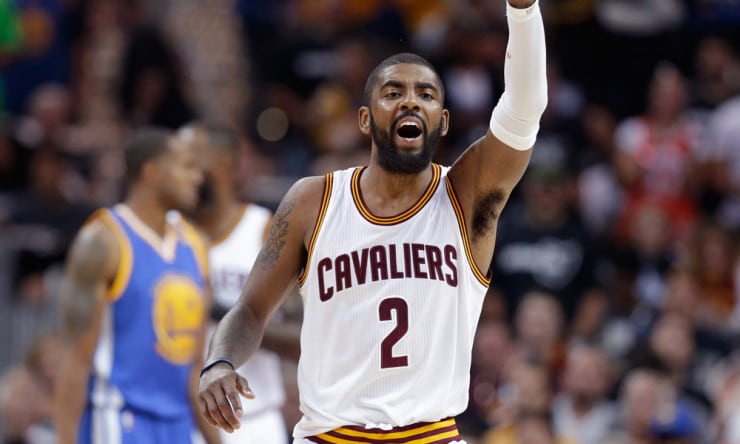 A person with knowledge of the Pistons’ front office told the Free Press recently that the organization is interested in the four-time NBA All-Star, who nailed the winning shot to clinch the 2016 NBA title for the Cavs.

That’s not a shocker. ESPN.com’s Adrian Wojnarowski, citing league sources, reported late last month that “there were approximately 20 teams” that inquired on [Kyrie] Irving when news of his trade request rocked the NBA off-season.

And team president and coach Stan Van Gundy isn’t even trying to hide Pistons interest, telling the team website earlier this week “the Pistons have had some level of conversation with the Cavs.”