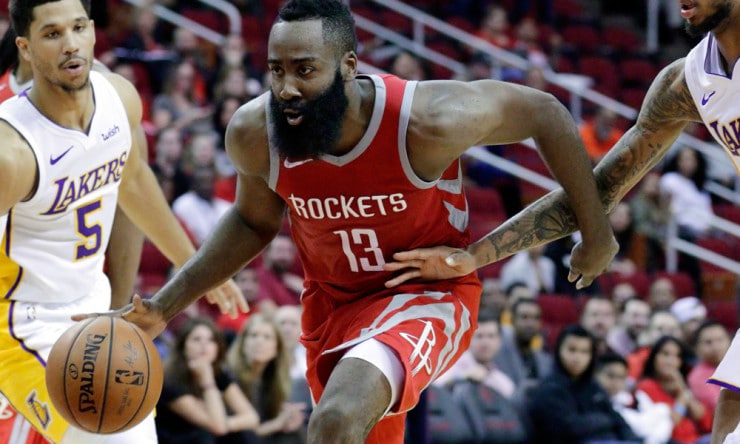 The Rockets officially filed a protest of Friday’s game in which a Los Angeles Clippers player should have been disqualified with 3:10 left, a person with knowledge of the protest said Sunday.

The person spoke on the condition of anonymity because the move was not made public.

Clippers guard Jawun Evans committed a sixth foul, but it was incorrectly given to teammate Lou Williams. An NBA spokesman on Saturday confirmed that the league was aware of the error.

The last time the NBA upheld a protest was in 2008 when Shaquille O’Neal was disqualified from a game with five rather than six fouls. The Hawks and Heat replayed the final 51 seconds of that game.

The Rockets were within three points at the time of Friday’s mistake, but lost 128-118.