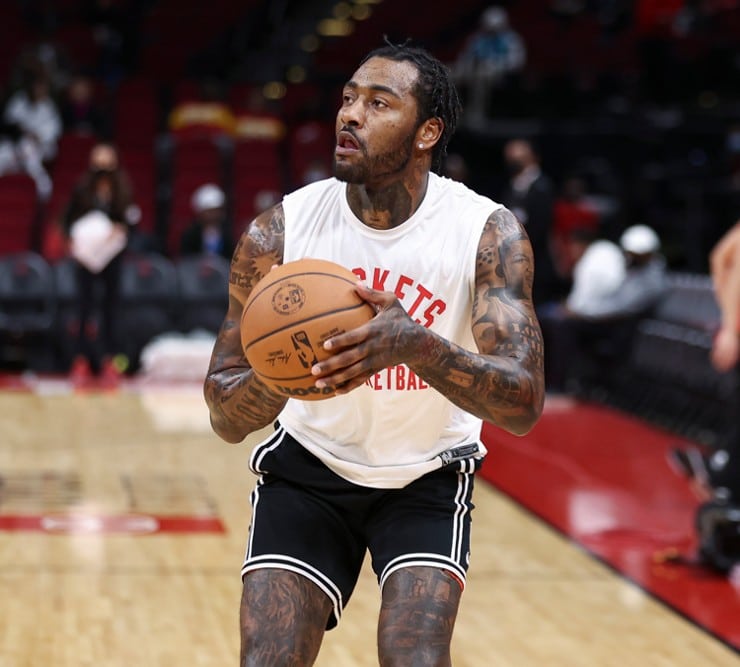 John Wall is now headed to the Clippers after yielding $6.5 million in a buyout with the Rockets. He exercised his player option for the 2022-23 season, which is set for $47,366,760. According to ESPN’s Adrian Wojnarowski, the 11-year veteran will sign with Los Angeles after he clears waivers. Wall missed the entire 2021-22 season because he chose to sit out.

Of course, the guard also missed the 2019-20 season after tearing his ACL and dealing with an infection. The five-time All-Star has not played a game since the 2020-21 season, when he averaged 20.6 points, 3.2 rebounds, 6.9 assists and 1.1 steals per game. Most NBA analysts would agree that Wall’s best performances are behind him. The guard is a shell of his former self due to injuries.

Is this move involving the Rockets and Clippers considered tampering? Well, the league could investigate this case. Free agency begins Thursday, but now is the time of the year when teams begin negotiating player buyouts. Ergo, this is not necessarily tampering per se. It’s business as usual for several teams across the league this week.

Moreover, with the roster as it is, the Clippers are limited in the backcourt. Aside from Wall now, they have Reggie Jackson, Jason Preston and others. At point guard, Jackson might not be enough. He averaged 16.8 points, 3.6 rebounds and 4.8 assists per game last season.

Plus, Jackson is entering the final year of his contract. And Preston is not a proven player just yet. He missed all of the 2021-22 season after injuring his right foot during the preseason. So, despite all the injuries Wall has sustained these last couple of years, the guard should help to improve the Clippers’ ball movement. The biggest question for Wall is whether or not he can play like his younger self.

Can the guard go back to averaging 20 points per game?

Before the guard tore his ACL, he recorded his eighth career triple-double in the Rockets’ 117-99 win over the Raptors on Mar. 22, 2021. Wall finished with 19 points, 11 rebounds and 10 assists. His performance also helped put an end to Houston’s 20-game losing streak. Not to mention, it was his first triple-double since 2016.

Wall turns 32 in September. He has not earned an All-Star selection since 2018, and he has not received any honors since being selected All-NBA Third Team in 2017. He should consider himself very fortunate that Washington offered him a four-year, $170 million contract extension five years ago.

It is anyone’s guess on how the guard will bounce back in the 2022-23 season after missing two of the last three years’ worth of basketball. To add to that, Wall has not played a full season since the 2013-14 season. Back then, he averaged 19.3 points per game. Other articles related to the John Wall buyout with the Rockets are on the main page.