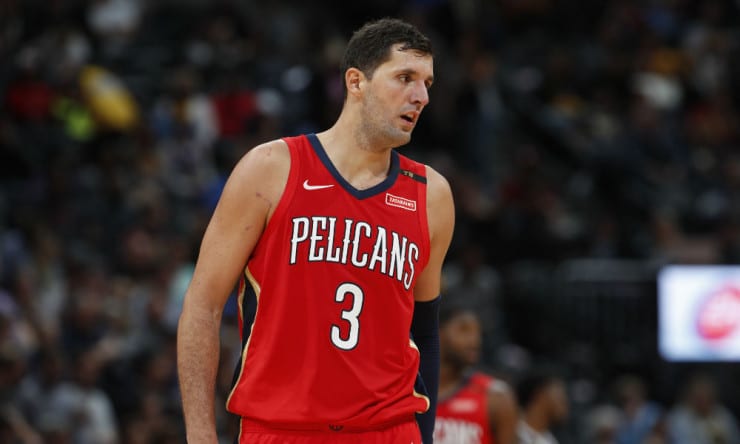 In the meantime, they’re trying to figure out how they can add one more perimeter shooter. They’ve been working on a smaller deal or two, primarily to see if they can bolster a team that has yet to suffer through a losing streak this season. After missing out on a bid to get Kyle Korver before the Cavs shipped him to Utah, the Bucks believed to be looking at Davis’ teammate Nikola Mirotic, according to league sources.