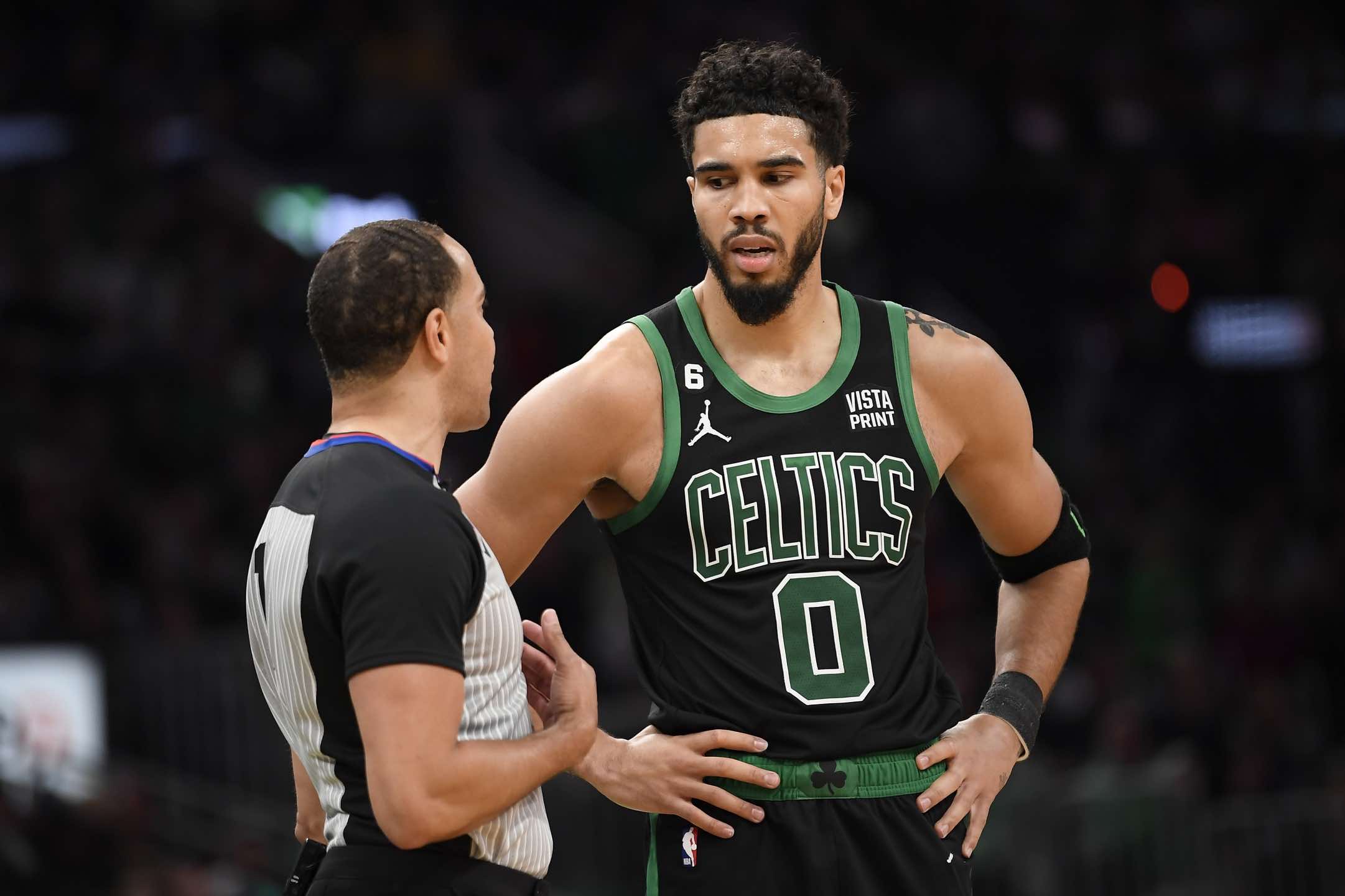 We’re now just under two month’s into the NBA season and certain teams are starting to separate themselves from the others. The Boston Celtics are the best team in the league right now and it hasn’t been particularly close. Yesterday, the got their 20th win on the season vs the Raptors. They have a two-game lead over the Milwaukee Bucks who are 17-6 on the season.

With a 116-110 win vs the Toronto Raptors last night, the Boston Celtics were the first team this season to reach 20 wins. Boston has won eight of their last ten games and their next games is vs the top seed in the Western Conference, the 16-8 Phoenix Suns. Jayson Tatum has been the go to scoring option for Boston in the past and he’s doing the same this season. He’s averaging the fourth most points per game (30.8) of any player this season. His counterpart Jaylen Brown is not too far behind with (26.7) per game. They will be in Phoenix to play the Suns on Wednesday.

The Milwaukee Bucks have been sitting in second place in the Eastern Conference for at least a month now since the Boston Celtics started their dominant run they’ve been on. Milwaukee has won six of their last eight games and are just two games behind the Celtics in the East. Giannis Antetokounmpo averages (31.9) points per game this season, the second most of any player in the league. Only behind Luka Doncic. The Bucks will have a huge game coming up later this month on Christmas Day. Milwaukee will be in Boston to face the Celtics for the first time this season.

Live in the moment and never take it for granted. pic.twitter.com/dLvVYY0peT

Despite losing two of their last three games, the Phoenix Suns are an impressive 16-8 so far this season and are the number one seed in the Western Conference right now. They have a slim half-game lead on the Pelicans who are 15-8. Before the 1-2 skid, Phoenix had won six straight games. Deandre Ayton has led the team in scoring with 25 and 20 over the last two games which were both on the road. On Wednesday, the Suns have a matchup with the best team in the league when they host the Boston Celtics. That games tips off at 10:00pm on ESPN.

The New Orleans Pelicans have won eight of their last ten games, including the last four in a row. On Sunday night, Jose Alvarado came off the bench for the Pelicans and scored 38 points and had eight three-pointers in the game. Their team has seven different players who average double-digit points scoring for the team. Zion Williamson scores a team best (23.6) points per games this season along with (7.1) rebounds and (1.3) steals per game. New Orleans’ next games is Wednesday vs the Detroit Pistons at 8:00pm.

Cleveland is an outstanding (10-1) at home this season, but are just (5-8) on the road. The Cavs are second in the Central Division behind Milwaukee and are third in the East, also behind Milwaukee in those standings. Their team is 7-3 in the last ten games, but lost to the New York Knicks on Sunday night, 92-81. Donovan Mitchell and Darius Garland are the only two players for Cleveland who average at least (20) point per game. Mitchell has a team leading (28.4) per game and Garland scores (22.2) a game. Cleveland will host the LA Lakers tonight at 7:30pm on TNT.

The Memphis Grizzlies are second in the Southwest Conference behind the New Orleans Pelicans and are third in the Western Conference. Memphis is 6-4 in their last ten games and are on a three-game win streak. Ja Morant’s (28.5) points per game leads the Grizzlies this season. Their second-highest scorer per game, Desmond Bane (24.7), is battling back from a foot injury 11/11. Steven Adams racks up a team leading (10.9) rebounds per game Memphis’ next games in Wednesday vs the Oklahoma City Thunder.

Denver is 5-5 in their last ten games and are on a two-game losing streak. Regardless, they are still first in the Northwest Division and are fourth in the Western Conference. Tonight, they will host Luka Doncic and the Dallas Mavericks at 10:00pm. Per usual, Nikola Jokic is stuffing the stat sheet for the Nuggets. He’s averaging (23.2) points, (10.1) rebounds, (8.9) assists, and (1.3) steals per game this season. Denver is another team with a ton of depth, having seven players who average double-digit points scoring.

Sacramento are on a three-game win streak right now, also winning seven of their last ten games. They are second in the Pacific Division behind the Phoenix Suns right now and are fifth in the Western Conference. De’Aaron Fox scores a team leading (23.1) points per game this season. Domantas Sabonis has become a point-forward in the past few seasons and he’s doing the same for the Kings this season. He leads the team with (11.0) rebounds and (6.5) assists per game. Their next game is Wednesday vs the Milwaukee Bucks.

The LA Clippers are 6-4 in their last ten games, including a game-winner by Kawhi Leonard last night to give the Clippers a 119-117 victory vs the Hornets. LA’s best players have been dealing with some lingering injuries and luckily the team has a depth off the bench. The Clippers have seven different players who average double-digit points scoring. Ivica Zubac averages (11.5) rebounds per game which is the third best of any player in the league. Their next game is Wednesday night on the road vs the Orlando Magic.

The Indiana Pacers are third in the Central Division right now and are fifth in the Eastern Conference. Indiana are only 5-5 in their last ten games, but had a stretch this season where they won seven of eight games. For the Pacers, they have a unique set of scorers on the team. They have four players who average at least (16.9) points per game this season. Tyrese Haliburton is averaging a double-double so far with (19.1) points and (10.9) assists per game. Their next game is Wednesday vs the Timberwolves.