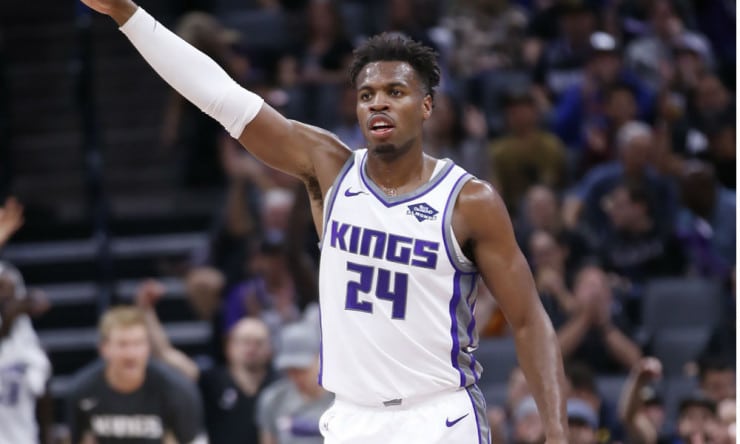 As the old saying goes, “You used to be the homie, but now you act like you don’t know me.”

This time last year, you wouldn’t have guessed Buddy Hield would be so cool on Kings coach Luke Walton. Hield wasn’t a big fan of former Kings coach Dave Joerger, but through that, there was a level of respect which was evident, given Hield was having the best season of his career in 2018-19, Joerger’s last season. Joerger was fired by the Kings, who cited his fractured relationships with multiple players and the front office as reasons for his departure. Hield praised Walton and his communication skills, which most players have said are better than Joerger’s.

But for Hield, things have changed. According to league sources, Hield has soured on Walton to the point he will not answer his coach’s phone calls. Messages to Hield’s agent, Brandon Rosenthal, and Walton were not returned.

Source: Jason Jones of The Athletic