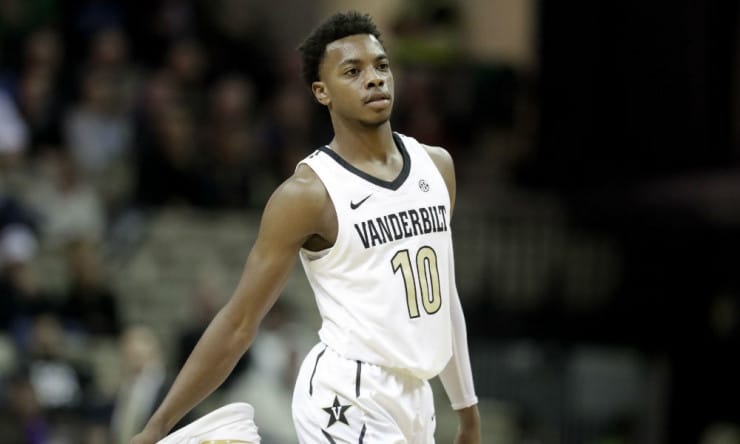 One source told the Sun-Times that the Bulls’ interest in Garland is more smokescreen than reality and that the front office is zeroing in on wings De’Andre Hunter, Cam Reddish and Sekou Doumbouya as higher priorities.

Big man Jaxson Hayes also has been rumored to be linked to the Bulls, but collecting wing defenders — especially for when Lauri Markkanen switches from forward to center — is a must for coach Jim Boylen if the team is to take the next step in its rebuild.

This is good news for Dunn — at least until free agency rolls around. One source said that even if the Bulls draft Garland, they will look to add a veteran point guard to the mix.