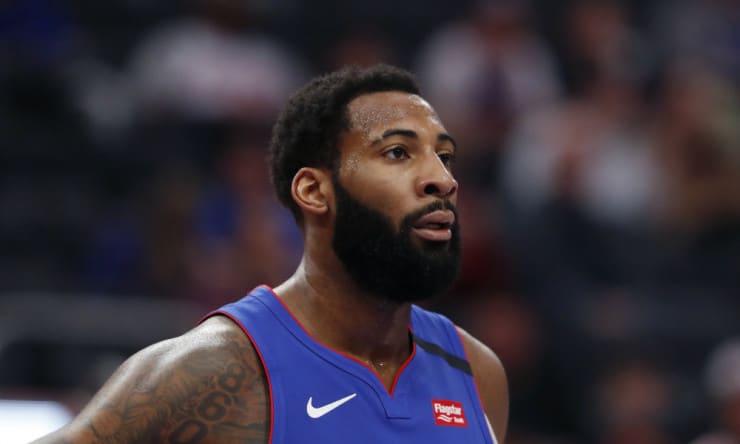 The Cleveland Cavaliers are no longer planning to play Andre Drummond as they work to trade the two-time All-Star center before the NBA’s March 25 deadline.

The Cavaliers are moving to make Jarrett Allen the franchise’s long-term starting center and believe it’s unfair to Drummond to limit his minutes as the organization transitions to Allen, sources told ESPN.

Cavaliers general manager Koby Altman discussed the move with Drummond and his agent, Jeff Schwartz of Excel Sports, and decided together that Drummond would remain with the team but would no longer be active for games, sources said.

Cleveland is starting to gauge the trade market, but there are no serious ongoing discussions with any team, sources told ESPN.