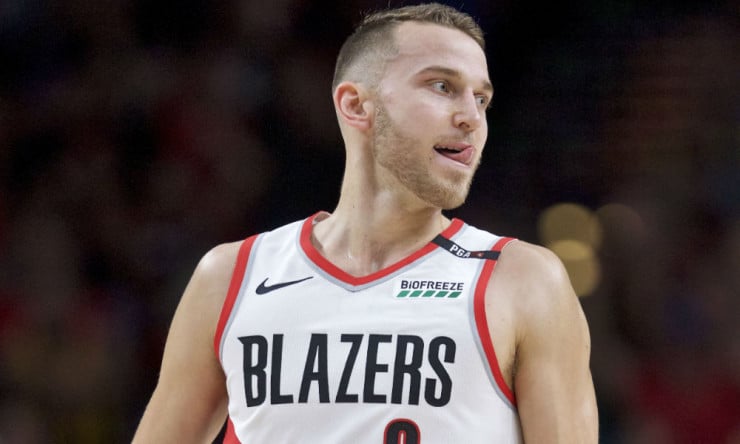 The Cleveland Cavaliers have signed guard Nik Stauskas to a deal for the remainder of the season, league sources told cleveland.com Monday morning.

Stauskas was first acquired by the Cavs in last week’s Rodney Hood trade. Two days later, Stauskas was sent to the Houston Rockets — part of the three-team deal involving Alec Burks. Then, prior to Thursday’s trade deadline, Houston shipped Stauskas to the Indiana Pacers, where he was ultimately waived.

Because he was traded once more by Houston after his brief stop in Cleveland and then waived by another team, in this case Indiana, the Cavs were able to sign him.