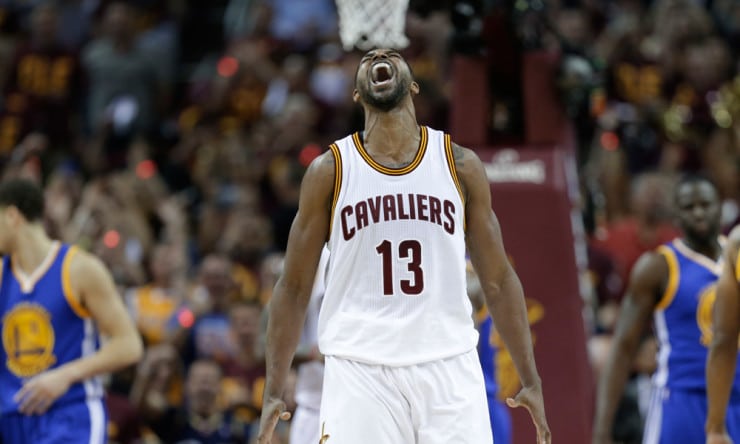 As teams pick up trade activity before the trade deadline, the Cavaliers are shaping up to be perhaps the most fascinating contending team. They have two first-round draft picks — including the heralded Brooklyn Nets’ selection via the [Kyrie] Irving trade — but the superstar player whom the franchise could pursue with that pick has not been made available. Multiple NBA teams have cited Tristan Thompson as an asset Cleveland is willing to move in the right deal, such as one for the Los Angeles Clippers’ DeAndre Jordan. Nevertheless, the superstar talent of Oklahoma City’s Paul George or New Orleans’ DeMarcus Cousins, each deserving of that Nets first-rounder, won’t see the light in this trade market as of right now, league sources said, as those teams are fully focused on winning with each respective player.