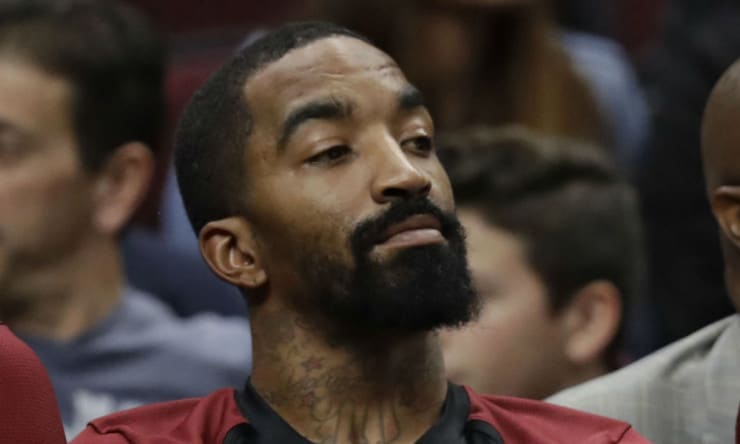 Even after agreeing to their fourth trade this season, the Cleveland Cavaliers stayed busy on deadline eve, looking to find a new home for exiled swingman JR Smith, and the front office will continue with that goal up until 3 p.m. Thursday afternoon, league sources told cleveland.com.

Smith, who hasn’t played organized basketball since Nov. 19, 2018 and was recently spotted at Madison Square Garden as a fan, doesn’t have nearly as much value as some of the other pieces the Cavs have moved recently. Finding a trade partner is “easier said than done,” according to one source.