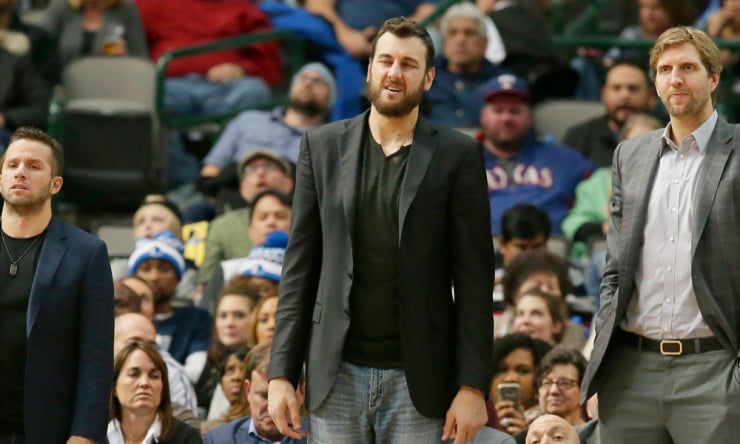 Suddenly, the Celtics had an open roster spot. This shift was good news for players such as Shane Larkin, Abdel Nader, and Daniel Theis, who now must feel more confident that they will make the team. It also made Boston a possible destination for free agents looking for work.

A league source said Boston will not rush to fill the spot, and might even keep it open to maintain flexibility. The Celtics this week have been in contact with representatives of several free agents. According to another league source, that group includes center Andrew Bogut, who considered signing with Boston last February before ultimately agreeing to a deal with the Cavaliers. Bogut broke his leg in his first game with Cleveland, though, and has spent this summer rounding back into form.

The Celtics are over the salary cap, so they will be allowed to offer just a minimum-salary deal that is slotted based on years of experience. That figure maxes out at $2.3 million for a player who has been in the league for at least 10 seasons.