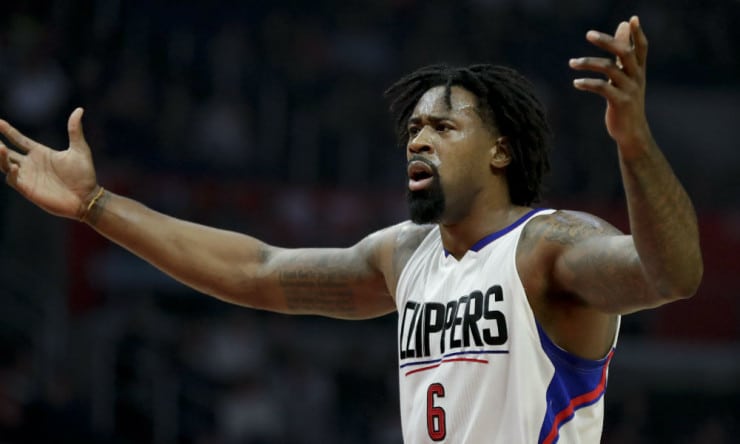 If you think the Clippers don’t matter in Los Angeles — that they have too much ugly baggage to generate fan interest in a Lakers town — grab coffee with Blake Griffin in Beverly Hills.

The Lakers will always rule L.A., but Griffin matters, and the Clippers with him — even without Chris Paul — still matter in a way they never did during their pathetic prior history. They could not stomach tearing all that down even though Paul gave them a rebuild road map: recoup picks for Paul, let Griffin walk, and bottom out ahead of a killer draft.

“You consider all your options,” says Steve Ballmer, the team’s owner. “But I don’t want to lose. I like winning. Winning is good. Losing is bad. We think we have a unique opportunity to be a free-agent destination. If you want that, you have to be doing your best every year.”

They could have walked that free-agency path with Paul instead of Griffin; Paul is a more attractive magnet for the Banana Boat generation. They had chances to trade one cornerstone big man for picks and players who would fit with Paul. Teams called regularly about Griffin. The Clippers have explored DeAndre Jordan trades, though perhaps only one proposal — a deal which would have sent Jordan to Houston at last season’s trade deadline for Clint Capela, picks and players — ever gained semiserious traction, league sources say.