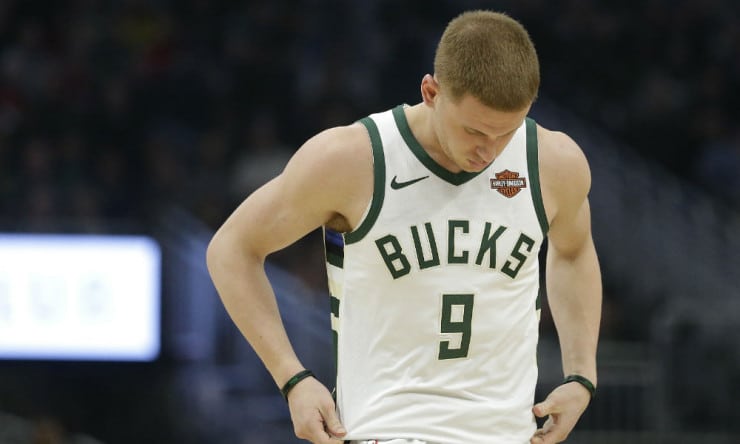 In another blow to the roster depth of the NBA’s best regular-season team, Milwaukee Bucks guard Donte DiVincenzo is done for the season with bilateral heel bursitis in his right foot, league sources told ESPN on Tuesday.

After meeting with Bucks doctors and specialists, sources said, it was determined that rest and rehabilitation was the best course of action for DiVincenzo, Villanova’s Final Four MVP and the 17th overall pick in the 2018 NBA draft. He’s expected to make a full recovery in the offseason.

DiVincenzo, 22, had been part of the Bucks’ rotation earlier in the season, but his role has diminished because of how the injury has slowed him. He’s been in and out of a walking boot throughout the season.