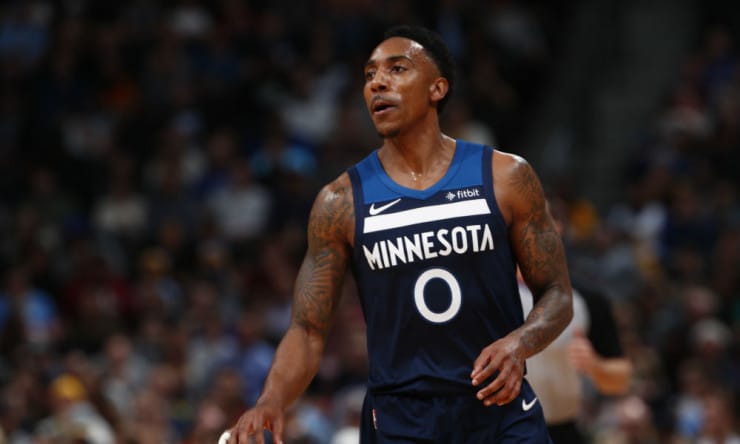 For now, Minnesota officials are content with continuing forward with a roster that includes Tyus Jones, a first-round pick in 2015, moving into the starting lineup and Jamal Crawford playing minutes at the point with the second unit, sources said.

Teague, 29, underwent an MRI exam on Thursday, which sources said revealed no structural damage to the knee.

“It’s about as good as you can hope for,” coach Tom Thibodeau said. “No structural damage. He didn’t have much swelling. He was walking around today.”