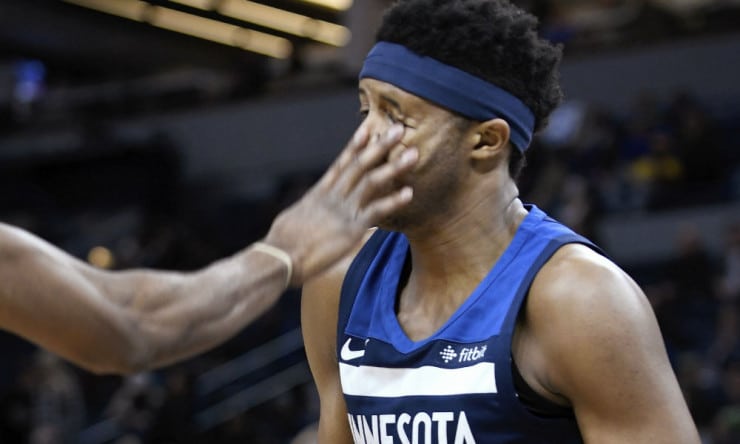 The Minnesota Timberwolves center suffered a break in his right foot, a source told the Pioneer Press. Patton, the Timberwolves’ first-round pick in 2017, spent much of last season in Iowa with the G-League Wolves working his way back from the broken fifth metatarsal in his left foot suffered last summer.

Patton had another surgery on that left foot in April that was designed to “encourage further healing of a prior metatarsal fracture.”

Source: Jace Frederick of the Pioneer Press
Join our Telegram channel for our exclusive free betting tips, picks and offers.