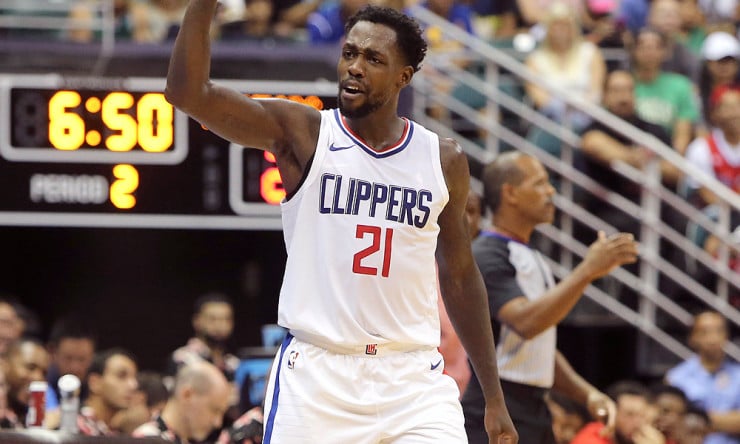 A league source told The Sacramento Bee on Thursday the Kings are interested in acquiring free-agent point guard Patrick Beverley.

Beverley, 30, spent the past two seasons with the Los Angeles Clippers. He is viewed as a defensive-minded point guard who was named to the NBA All-Defensive First Team in 2017 and the second team in 2014. He spent his first five seasons with the Houston Rockets before the Clippers acquired him in the trade that sent Chris Paul to Houston.