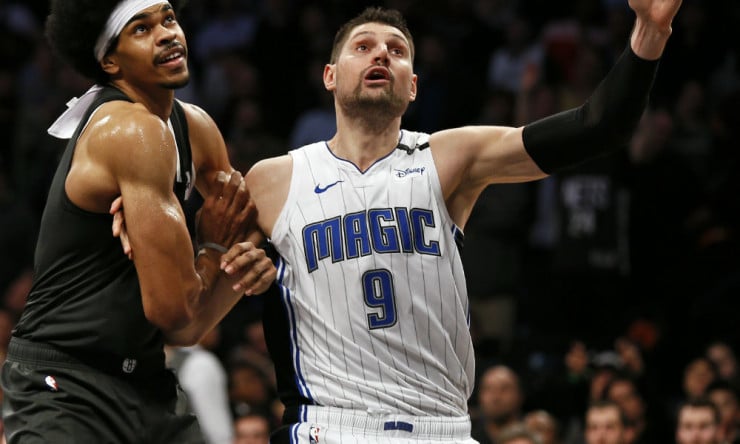 Vlade Divac and his team have placed an emphasis on improving the center position, but according to a league source, while the team holds Nikola Vucevic in high regard, the team is not expected to chase the Orlando Magic big man in free agency, despite reports to the contrary.

After posting 20.8 points, 12.0 rebounds, 3.8 assists and 1.1 blocks per game this season, Vucevic is primed to sign a mega contract, whether it’s with the Orlando or elsewhere.

The 28-year-old is skilled and made his first All-Star team this season, but he’s not a great fit for the Kings’ uptempo style of play.