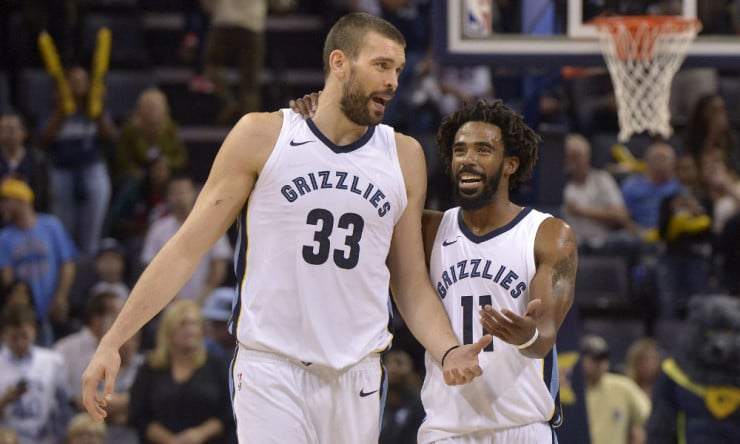 So far, [Marc] Gasol is generating more chatter on the market than [Mike] Conley. The Kings and Pistons have expressed interest, according to multiple league sources. The Grizzlies are trying to make a deal including Chandler Parsons, who signed a four-year, $94.4 million contract with Memphis in 2016 and has managed to play only 73 games due to injuries. Gasol has a player option for next season worth $25.6 million, so including Parsons’s albatross contract will be complicated financially.