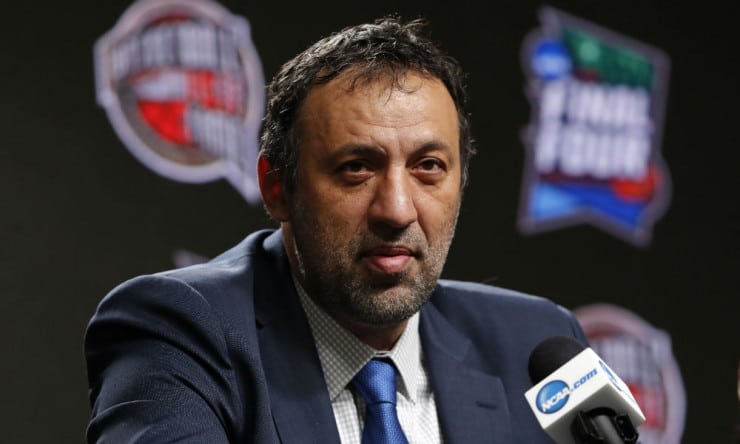 According​ to two sources with​ knowledge of the situation,​​ [Sacramento] Kings general manager Vlade Divac has agreed to terms on a four-year deal that runs through the 2022-23 season. Divac, the beloved former Kings players who was hired in March of 2015 and who built this young core that is widely considered one of the most promising in the NBA, was rewarded for this surprise season that will now be followed by one key question.

Source: Sam Amick of The Athletic