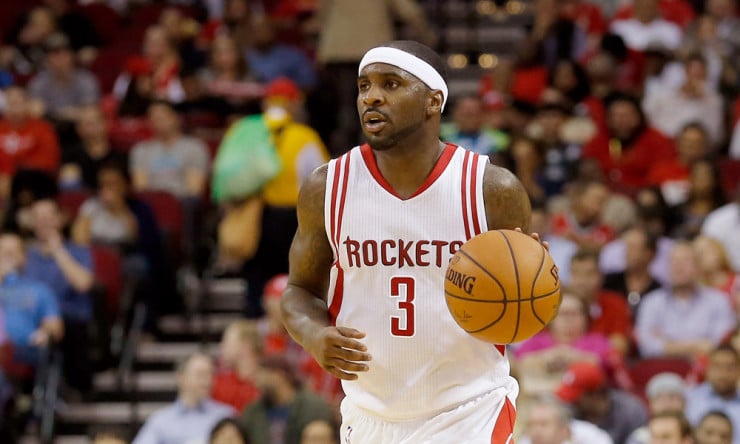 The Houston Rockets say they are committed to point guard Ty Lawson, but his representatives are investigating his trade value with other teams, according to multiple sources.

With Lawson having lost his starting job and with a two-game suspension beginning Saturday after he pleaded guilty to driving while impaired, his trade value could be low.

Lawson was suspended two games by the NBA based on his guilty plea in November for driving while impaired and a lane usage violation after leaving a party in Denver in January.