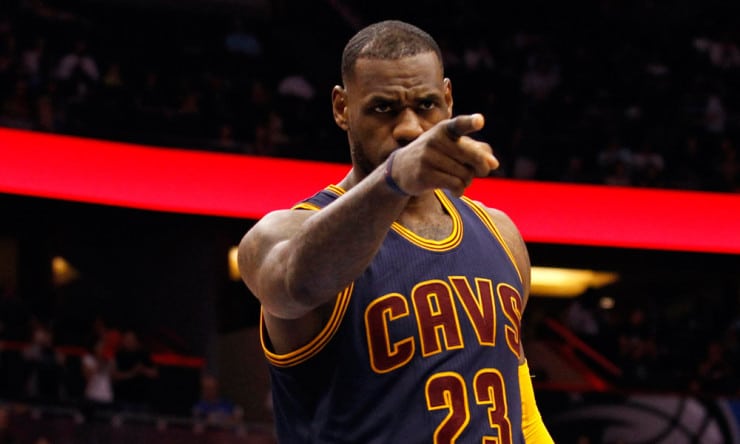 (Cavs’ Kevin) Love is viewed by some as an aloof player who alienated teammates in Minnesota and is now doing the same in Cleveland.

More troubling is that Love has struggled in his reduced role even while the Cavs will likely finish with the second-best record in the Eastern Conference and are the odds-on favorites to reach the NBA Finals.

But several sources close to the situation in Cleveland claim that (LeBron) James has tried to make it work but that he’s frustrated by Love’s inability, and in some ways unwillingness, to get with the program. Remember, James pushed the Cavs to trade Wiggins to the Timberwolves to acquire Love, who could be one-and-done in Cleveland.