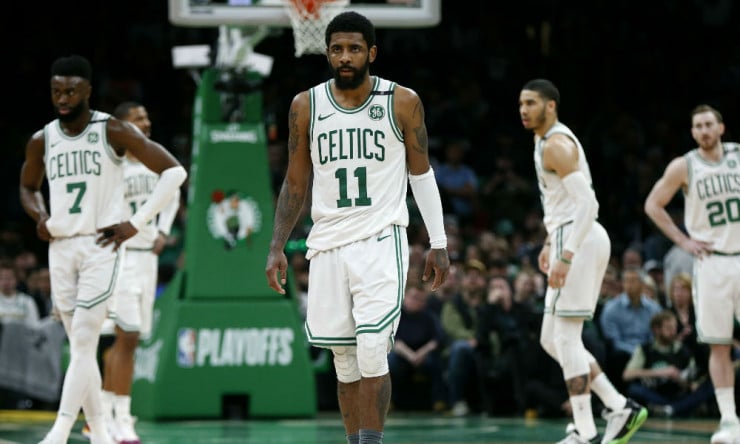 Let’s start here with Kyrie Irving, the Knicks and the Nets: free agency is still more than three weeks away.

So there’s plenty of time for players — and teams — to change their mind about their preferences for this summer.

That applies to Irving as well. His plans/desires today may not be the same as they are on June 30. With that said, in recent days, people around Irving have described the probability of him returning to Boston as a free agent as low. Celtics GM Danny Ainge told reporters Wednesday that they haven’t received any indication yet from Irving that he doesn’t want to return to Boston.

Those around Irving also said recently that he hasn’t ruled out teams — including the Knicks — as possible destinations for him this summer, per SNY sources.