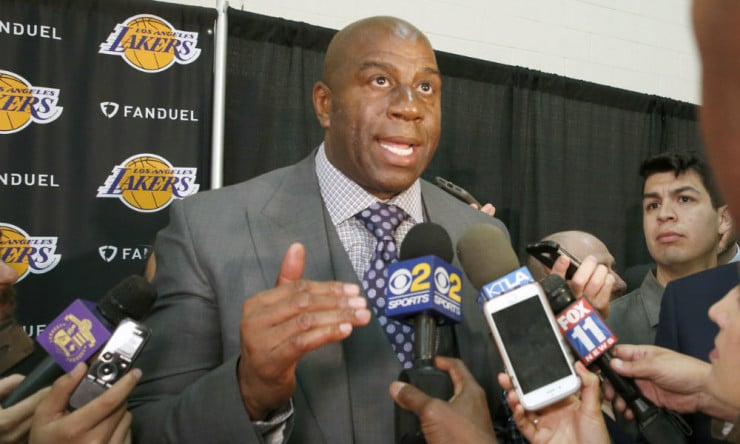 The possibility of impermissible contact between Los Angeles Lakers president of basketball operations Magic Johnson and four-time All-Star Paul George is at the crux of an NBA probe into possible tampering, league sources tell ESPN.

The Indiana Pacers filed tampering charges with the NBA against the Lakers, and the league issued a statement Sunday saying that a probe is underway. The Lakers are denying the allegations filed by the Pacers, insisting that there is no evidence of tampering, and they expect to be cleared in the matter, a team source told ESPN.