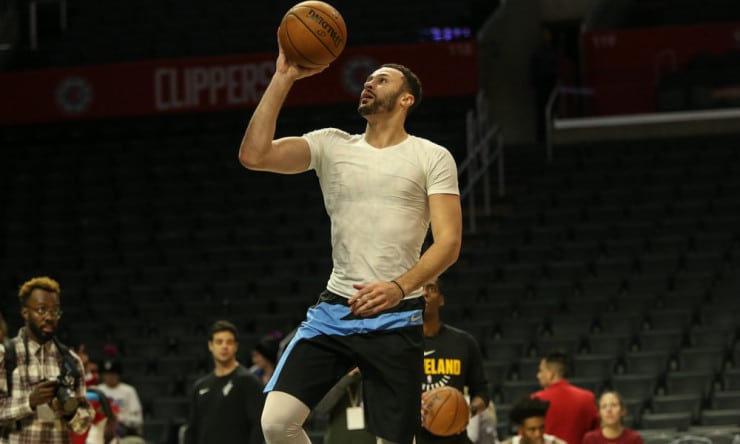 Join our Telegram channel for our exclusive free betting tips, picks and offers.
[Larry] Nance would help a lot of teams and he’s on a multi-year bargain deal that makes it easy to come up with matching salaries. He’s the kind of versatile piece that contenders covet because of his defense, playmaking, shooting and impact on winning. According to sources, Nance is the player the Cavs have received the most calls about. Sources say the Minnesota Timberwolves have been aggressively pursuing him since the offseason. Nance’s old teammate and buddy D’Angelo Russell is a strong Nance advocate. Boston, Philadelphia, New Orleans, Miami and Dallas have also shown interest.