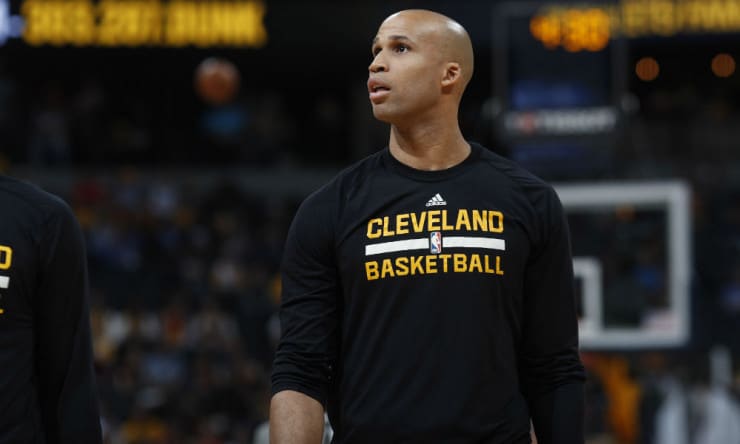 The Milwaukee Bucks have emerged as serious suitors in the pursuit of forward Richard Jefferson, league sources told ESPN.com.

No agreement has been reached, but the Bucks and Jefferson, 37, have mutual interest in a possible deal once he clears waivers Monday, league sources said.

The Atlanta Hawks waived Jefferson after completing a trade with the Cleveland Cavaliers on Saturday morning, clearing the way for him to pass through waivers at 5 p.m. ET Monday.