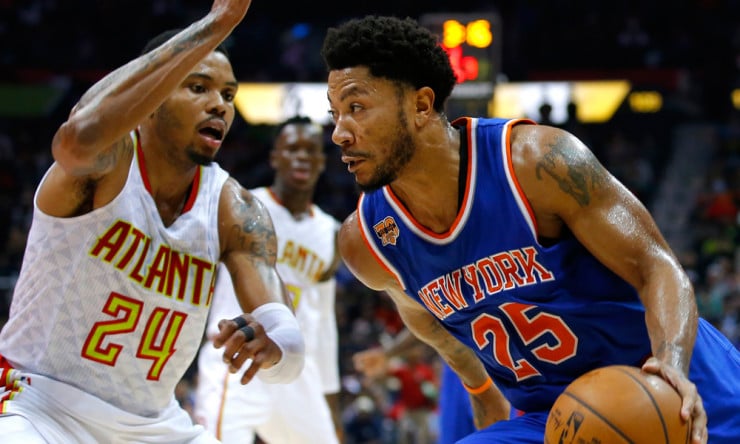 Free-agent point guard Derrick Rose is in serious talks with the Cleveland Cavaliers to join the defending Eastern Conference champions on a one-year contract, sources told ESPN on Thursday.

While those talks continue, Rose is also meeting with the Los Angeles Lakers on Thursday, sources told ESPN’s Chris Haynes and Ramona Shelburne. The former No. 1 draft pick has met with several teams over the past three weeks, including the Milwaukee Bucks and LA Clippers, but he has gained momentum on a deal with the Cavs in the past several days, sources said.