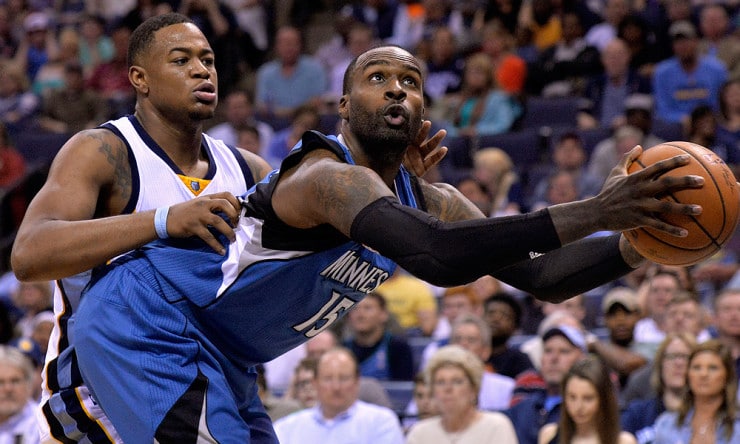 Out of the rotation and clearly out of Minnesota Timberwolves president and coach Tom Thibodeau’s plans, guard Shabazz Muhammad has requested to the franchise that it move or waive him before Thursday’s NBA trade deadline, league sources told ESPN.

Players and agents are forbidden under rules in the collective bargaining agreement to publicly state a wish for a trade without incurring a financial fine, but they are allowed to make those requests privately to the team.

Muhammad re-signed with the Timberwolves last offseason with hopes of a substantial bench role, only to find Thibodeau reverting to the longstanding practices of shorter bench rotations and heavy starter minutes that became a staple of his five years as Chicago Bulls coach.